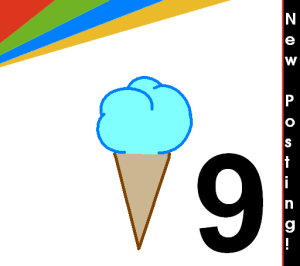 Nine Great Games You Can Play With Ice Cream: 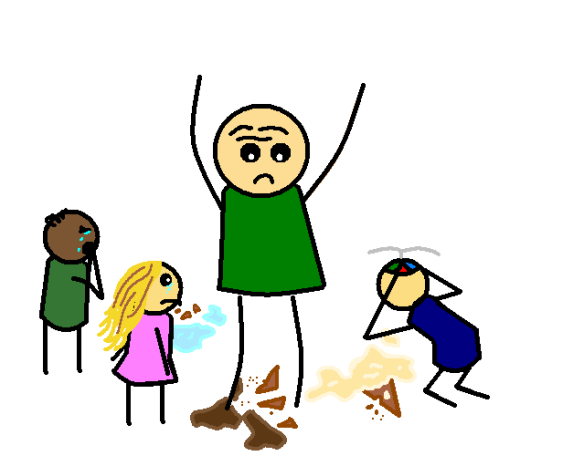 – A great game made for fun times and memorable occasions. Perfect for a hot summer’s day when you round of family bonding and ice-cool refreshment is just what Jones the unreliable family doctor ordered!

– It’s like your two most favourite childhood dreams come together in a glorious symphony of adrenaline, laughter and sugary goodness! Plus it totally leeds onto my personal favourite game, Lick Your Neighbour!

– Probably the most daring of all these games, Ice Cream Luck involves setting nearby items or unfortunately placed pieces of furniture on fire and then frantically bombarding them with love buckets of frozen cream, sugar and happiness to prevent your family from burning to death! Good times assured… 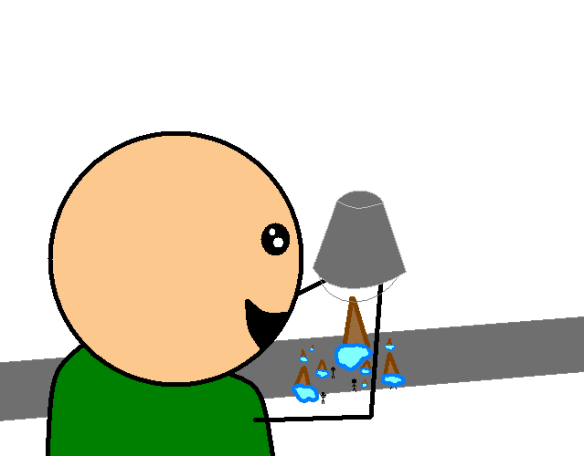 – Dropping sparkling Ice Cream Rain down onto the passing public from tall buildings! It’s like granting a miracle. They’ll thank you for it later :)

– What’s better for the gentleman than a good spot of Clay Pigeon shooting? So why not make good better with the addition of semi-frozen pleasure in a cone? Go ahead, try it.

There ain’t no party like an Ice Cream party…

– A wonderful example of sports being re-invented… This exciting twist to a classic sport makes it not only fun and accessible to youngsters it also sets up their skills and reflexes for a life of professional fencing in the wonderful years to come!

The wonderful system also allows the use of hidden blades, stored in the sub-zero wonder cream for use in the sneaky later stages of a fight for good old fashioned kiddie murder! Yes that’s right Jimmy, keep on stabbing until you can’t feel his dark heart beating anymore. His was his fault your father cheated on your mother with his secretary and forced their marriage apart and left you to the councillors and social workers to drift the streams of foster care and hopelessness for eight years while your parents recovered from mental breakdowns and periodic lapses into self-hatred-induced bilge drinking. Yes Jimmy, thrust, thrust Jimmy! Mua-hahaha! 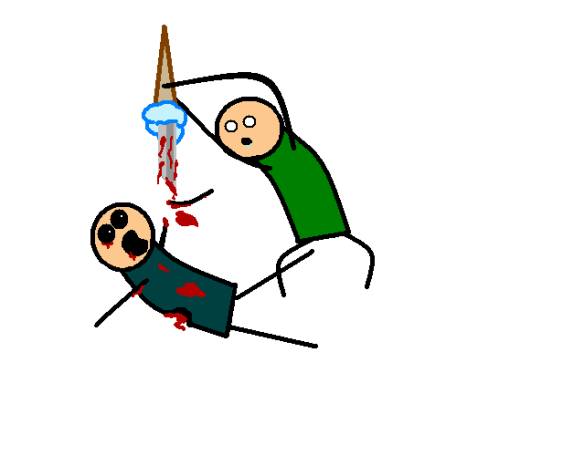 On second thought, that’s probably not the greatest game for children…

– An ingenious combination of high-grade explosives, idiotic self-endangerment and frozen sugary treats forms a wonderful pastime for all ages! 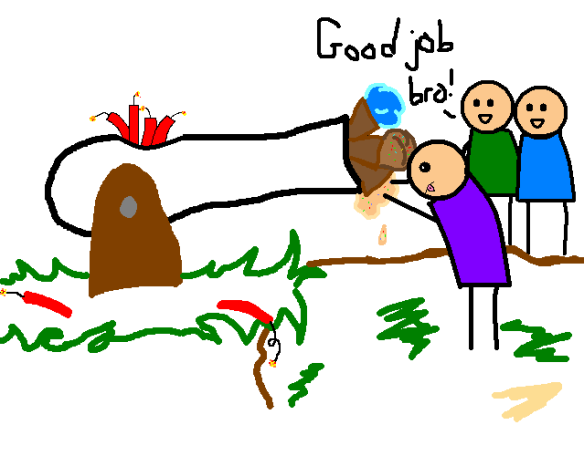 Easily constructed out of discontinued military hardware and illegal black-market weaponry this game will have you rolling on the floor laughing so hard you’ll start bleeding. Just like all your friends! :D 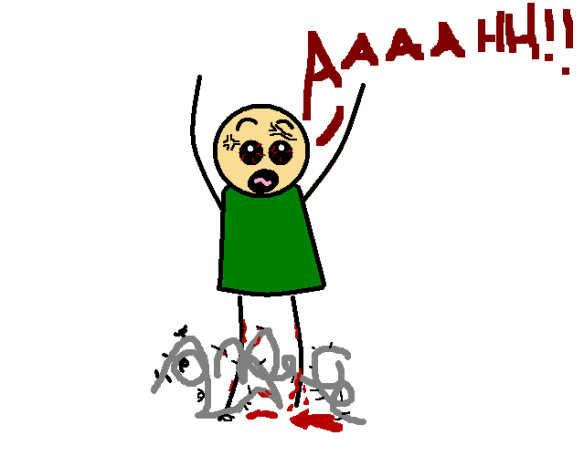 In fact there’s a lot less about this game to do with Ice Cream than there appeared to be… I’m not even sure there was ten games to start with? Was there? No, how did this get here then? Oh well there’s always a good time at the Sellafield Playgroup I guess…

Jump in, jump out, jump in…

RSS Feeds. Get it?